The Jaeger trumpet platform can support a lot of customization; from extra valves to different bells.

We have developed an extremely comfortable lever assembly operated by the left hand index finger which operates a rotary valve. This rotary valve can be mounted either before or after the valve cluster and can be configured to either lower the pitch like the Jaeger quarter tone Bb and Jaeger quarter tone C, or raise it, as in the Jaeger ascending C/D and ascending Bb/C

These pitch changes can be anything ranging from a quarter tone to, for example, a perfect fourth.

A bonus from our ongoing research and development of our Jaeger trumpets, is the ability offer many other alternate bells for our Bb and C trumpets.

The first example of this new Add a Bell series used a Bach 37 bell. Players remarked that this trumpet mated the sound of a Bach 37 with the agility and playfulness of a Jaeger. One player bought the instrument immediately for a CD he was recording the following week; another avowed that it was the only instrument they had ever played that could possibly replace his Mt Vernon Bach.

Another project along this line that we have undertaken was fitting a vintage  New York Bach 7 bell to the Jaeger platform.

Some succesful applications have been

We can either fit your bell or supply you the model of your choice.

Check the Bb and C trumpet pages for pricing.

Please contact us if you are interested in any of these possibilities. We love to work on these projects! 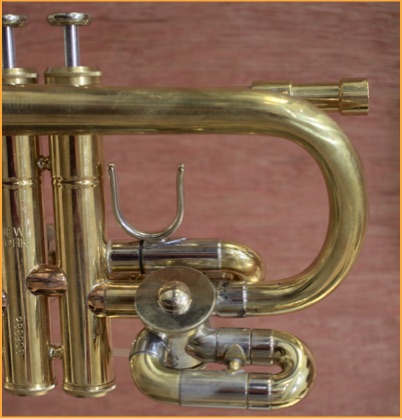 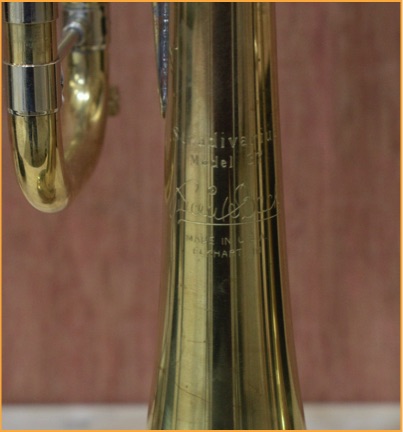 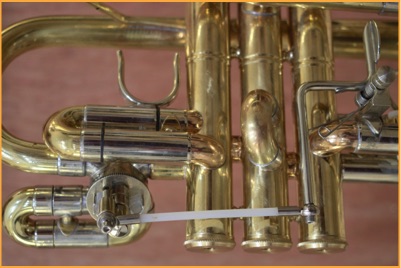